Ed Taylor has been a preeminent Santa Claus actor/performer in Los Angeles since 2011. He’s one of the most requested Santas in the industry appearing in commercials for Chrysler, Reddi Wip, Band-Aid, Kohl’s and many others, TV shows including Jimmy Kimmel LIVE, Today Show, Ridiculousness, The Talk, Guilty Pleasures, The Doctors and many more, movies, game shows and hundreds of personal appearances. 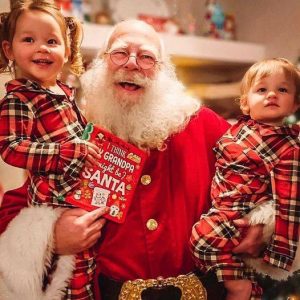 Grandma &  grandpa watch the grandkids 5 days a week while their parents, who are both school teachers, work.

Reading books, playing with toys, having patience is part of Ed’s everyday activities.

In the neighborhood, children range from infants to teenagers and they all know Ed as Santa Claus. So ‘being’ Santa Claus is an all-year reality for Santa Ed… not a 4-week a year job.

Hopefully, you should find Santa Ed’s professional and personal experience quite comforting, but if you would still like some additional assurance about the quality of Santa experience you’ll get with Santa Ed please take another few minutes and read the recent reviews about his Reviews Virtual Santa Claus Visits. 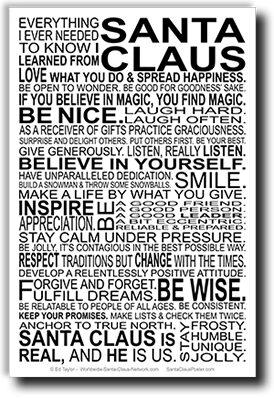 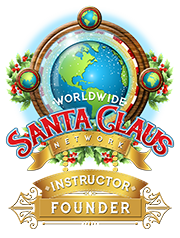